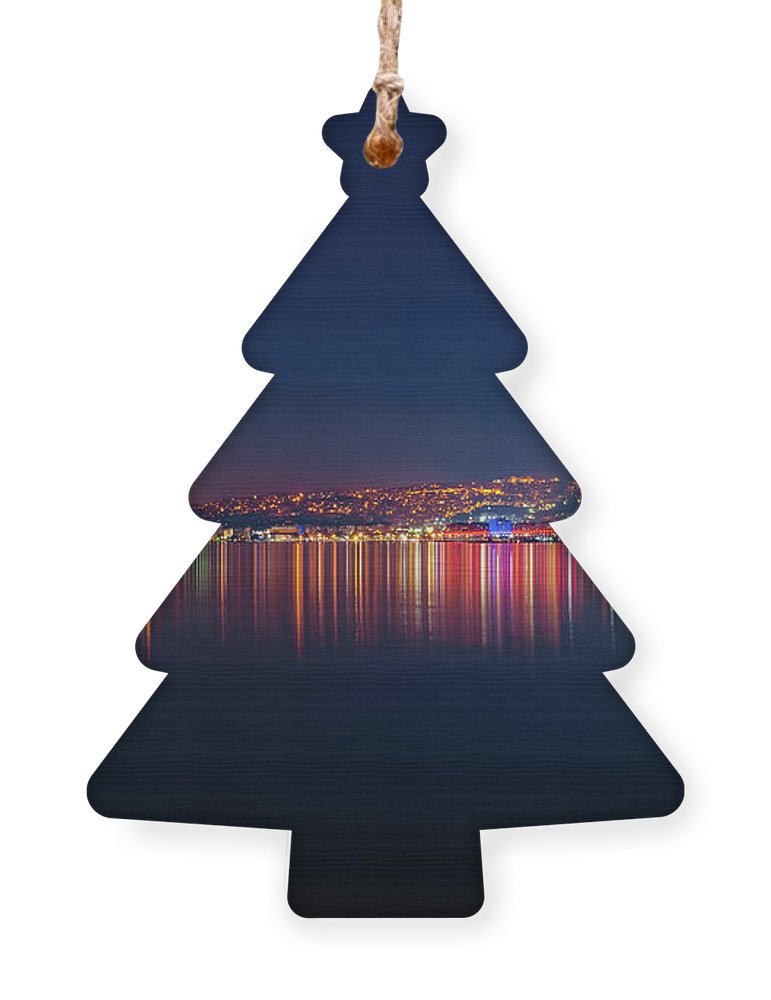 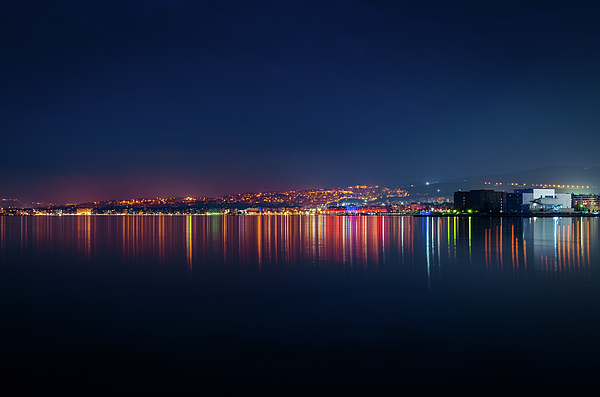 Boundary: Bleed area may not be visible.

Click and drag to re-position the image, if desired.

The image is near the edges of the product but doesn't cover the entire product.   Some of the background color may appear around the outside edges of the image.

Our wooden holiday ornaments are 1/2" thick, approximately 4" tall, and include a string for easy hanging and a magnet on the back for use on refrigerators.   Ornaments are available in six different shapes, including: stars, hearts, bells, trees, ovals, and stockings.

The city of Thessaloniki is the capital of the region of Macedonia in northern Greece and co-capital of Greece. Its history spreads across the... more

Gently clean with a damp cloth.

Thank you very much Adrienne!

Congratulations on your feature in the What's New group! L/F

Thank you very much Denise!

Thank you very much Nicklas!

Thank you very much Michelle!

Congratulations! Your outstanding artwork has been chosen as a FEATURE in the “Long Exposure and Night Photography ” group on Fine Art America - You are invited to post your featured image to the featured image discussion thread as a permanent place to continue to get exposure even after the image is no longer on the Home Page.

Thank you very much Imi!

The city of Thessaloniki is the capital of the region of Macedonia in northern Greece and co-capital of Greece. Its history spreads across the centuries. It is so easy to fell in love with this city. It has culture, history, a remarkable cuisine and wonderful sea views.There are many reasons Thessaloniki is in the bucket list of tourists. It is walkable with plenty of sights to see such as the ancient ruins are rooted in the middle of the city, including the UNESCO sites the Roman Agora, the Arch of Galerius, the Rotonda, the Byzantine Baths and the Crypt of Agios Demetrios.In this photo you can see the city reflected in Thermaic gulf during the night with all the city lights turned on. You can distinguish the Music Centre, the promenade of the city next to the sea, Macedonia Palace hotel, the White Tower and the city's castles up on the hill.Featured in the FAA groups:Long Exposure and Night PhotographyWhat's New

Hey! I am Ntounas Alexios, born in Thessaloniki, Greece. I am a software engineer and in the past few years I became passionate about photography. I always enjoyed travelling and exploring new places. With my photos I can share those experiences with the rest of the world. Photography is a good reason to wake up early to capture a sunrise, to stay out late to photograph the milky way or to wait for the perfect light. In the end its all about being out in nature capturing the perfect moment. Landscapes, seascapes, cityscapes and astrophotography are my favorite genres of photography. My photographs have been published in Greek magazines and I have participated in various photography exhibitions.